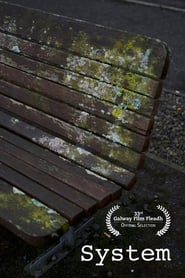 When Direct Provision was first introduced in Ireland, the time an asylum seeker was to spend awaiting approval of their claim was said to be a period of no more than six months. Jerome lived in Direct Provision for eight years while his claim was processed. Through moving personal testimony, former asylum seeker Jerome illustrates the precarity, anxiety and frustration behind daily life in the Direct Provision system. He outlines the feeling of being stranded or forgotten by the system, as basic human decency was denied to him.